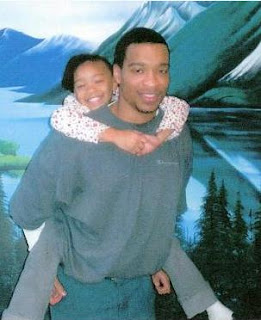 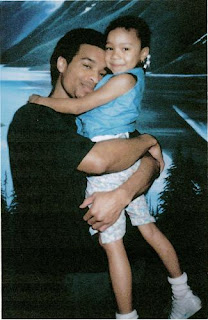 http://petitions.moveon.org/sign/petition-for-the-release-5?source=c.em&r_by=10992208
My name is Shulbert Williams. I am an inmate currently incarcerated at Columbia Correctional Institution. I was arrested approximately one month after my 18th birthday and convicted of four counts of armed robbery. I was sentenced to serve 100 years in prison with a parole eligibility date of 2020.
Before my arrest I was an impressionable child with no education nor any sense of direction. I never completed the 9th grade and upon entering prison my test scores showed that I had a 7th grade reading level and a 5th grade math level. I am now 37 years old and I have served 20 years. This has been a tough school to learn in, if I may call it that. However, I’ve managed to make a man out of myself by taking advantage of the opportunities and programs that are available. I have successfully complete anger management, restorative justice, I have received my HSED and earned top honors upon completing a vocational trade from MATC. I have also earned a slew of certificates of completion from several voluntary programs.

Prison has sincerely humbled me and given me a new perspective on which to view life. I value everything that I’ve achieved while being incarcerated because it wasn’t easy. It was hard work, something I can now appreciate because the hard work is what gives a person balance. I feel I deserve a second chance at freedom to show, not only those who have stood by me and believed in me all these years, but to also show the naysayers and non believers that the system does work and rehabilitation is real. At last, I am ready to be the father to my daughter that I was meant to be.


Petition for the Release of Shulbert Williams


Shulbert was 17 years old when he committed his crime and 18 when arrested.  He was convicted of 4 counts of armed robbery and sentenced to an astounding 130 years in prison. He has not seen the parole board. He is now 37 years old and has in been prison 20 years. He has completed a wide range of rehabilitative programs spanning vocational certificates, educational courses, coping skills, has completed an additional 30 self-help programs.


He are his words: “To give you a little background on myself, I've been incarcerated in maximum security prison for  approximately 20 years now. I was convicted on 4 counts of armed robbery as a teenager and sent to prison at the age of 18. 1 will be 38 years old November 19, 2015.


As a juvenile I suffered from certain pressures around me. Consequently


I "thought" as a juvenile would. However, I do know that I am not the same person who participated in the commission of my crimes, have paid my debt to society, and all while learning a most needed lesson, in regards to ethics and manners. I once thought I knew everything there was to know about life. The truth, in short, I was ignorant, immature, uneducated, impressionable and very much underdeveloped. The manner in which I justified my actions as a young teen was that, no one was being hurt physically so what I was doing was okay. In my mind, I could only associate "pain" with someone who was being hurt physically.


Right now today, as a refined, mature, educated, grown adult, I'm able to identify and recognize 'errors in thinking' I simply wasn't able to grasp as a teenager. When one knows better, one does better ... I now associate-"pain" with anyone who is hurt physically, as well as mentally and emotionally. Where there is pain, there are no words. All pain is the same. And as such, the impact is felt the same.”


It is hard for us to understand such a severe sentence. This is throwing  a life away and stating loudly and clearly to the world that people do not change. A boy did the robberies and we now know how undeveloped the juvenile brain is and how wrong that attitude that says “once a criminal always a criminal” is. Studies have shown that the tendency toward crime concentrates on young males under 30 when the level drops precipitously. After 50, it is virtually zero. Shulbert needs to have his sentence reduced in the light of an evolving society and he is ready for parole. Please support him as he tries to get his life back. 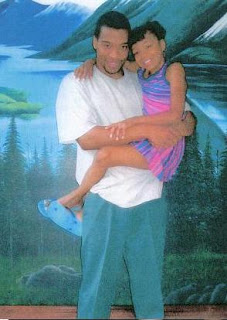 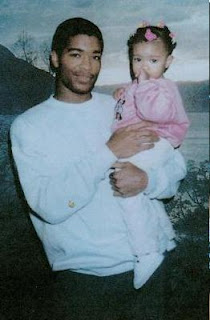