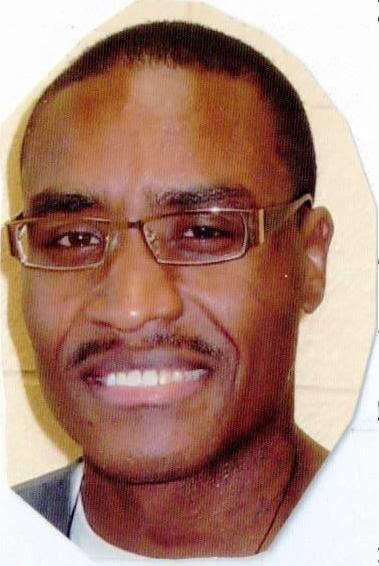 WCI PO Box 351
Waupun , Wi 53963
Click here to read Lorenzo's story and view his documents>He has his own blog.

Hello World! My name is Lorenzo Johnson. I am also truly a victim in every which way imagined. And I am reaching out to you from a demise disposition from an actual innocent and indecent, unjust incarceration out of EMPATHY !

I wish I could write how much of a model inmate I have been but unfortunately I struggle with accurately following the rules and procedures accordingly. Even though I go for years on end without catching tickets for breaking institutional rules of the D.O.C. ,Mentally I find it difficult comprehending at times and conducting myself to all the rules of the institution. I don’t intend to make excuses but I do have psychological and emotional instabilities that I’m not proud of which limits my understanding and grasp.

People on the outside forget so quickly how racism plays an extreme role in life threatening decisions which race is target and exploited overwhelmingly unfavorable unfair by the Criminal Justice System for arrest and conviction which brings me to the next point. People also fail to understand, realize and acknowledge prisons don’t tend to provide real treatment for those of us who suffer from Mental and Emotional instabilities. And with no moral support by family and friends ,chances of receiving some type of cognizant programming to induce positive thinking and reduce negative thoughts are seemingly non-existing. The dynamics of this fact are also true for me; disturbing and distraughting which makes it hard to explain. The isolation of abandonment already destroys the Potential Humanity within you but it is ten times worse when you have learning and emotional disabilities. Once upon a time I did have strong family ties, I guess the longer you’re incarcerated the less relevant you become to any and everybody.


I remain persistent at getting in any programs where I can receive treatment to improve any mental capabilities. In theory, verbally , and on paper, prisons may claim to provide proper programming and treatment, but there’s a lot of politics and favoritism involved for inmates in my position and from experience I basically strive in dire need of restoration from these programs as I attempt to rehabilitate myself with not much valid assistance provided by the institution. Only a minimum amount of inmates are granted and approved to attend cognizant programming and they are those who’s soon to be released. This is a maximum security institution design for inmates with astronomical time. Therefore, programs for prisoners who need proper treatment should be accessible equally to provide “Help” for all those in “Need” of it especially for those with bountiful mental emotional problems.

My Inmate Classification Report will reveal previous programs I’d signed up for but was discouraged from attending. Regardless of my learning disability I continue to self-educate and rehabilitate myself to the best of my abilities and the best way I Know how even though by law the State suppose to provide treatment in an institutional setting instead of creating conditions, situations, and an atmosphere dissuading and condemning us through disciplinary segregation as a substitute to mental treatment. In my honest opinion without trying to seem bias within these confined walls The reality of rehabilitation towards a productive release for those of us who follow the rues and take it upon ourselves to self-help-educate and continue to conjure any morals and values it takes to feel Humane is void and replaced by a cycle of calamity designed by the Department of Corrections to persistantly break your spirits literally, exploit ones’ weakness, uproot any sign of determination, wipe out individual personality that shapes you and makes you unique, human and keeps you same. All the while unnuendo utilizing you as a tool; therefore, unfit for society to be released. 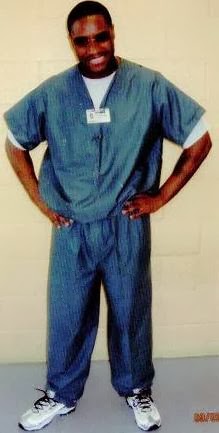