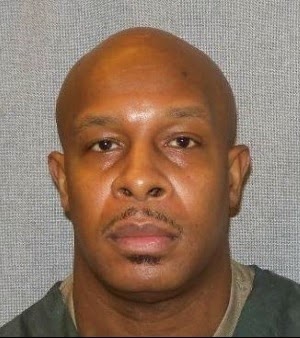 “I came into the Wisconsin prison system for the first time when I was 18 years old: That was 32 years ago and like a lot of the young guys I see around here, I didn't take things serious. I had a bad attitude, didn't respect authority, and hated anyone telling me what to do. Needless to say I didn't change because I didn't want to at the time. So this became a revolving door for me until 1995 when I was sentenced to 7 years in the Wisconsin State Prison System. I served 4 years 9 months (my release date). That was the longest prison term I had ever served until now. I thought that would be the last time for me and I would never come back to this place, but here I am, 12 years later.  I have 8 years left.”
Read “From the Inside”, how prisons have become a big ponzischeme:pdf
see posted/text of ponzi scheme 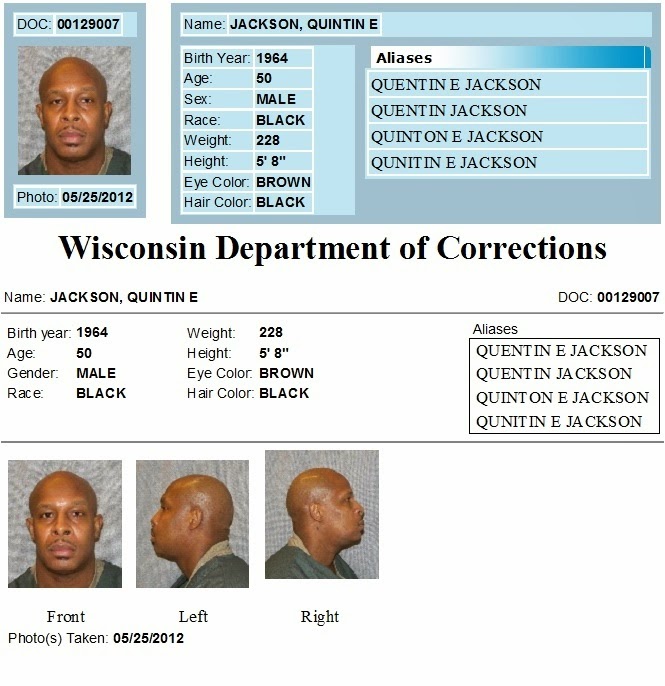