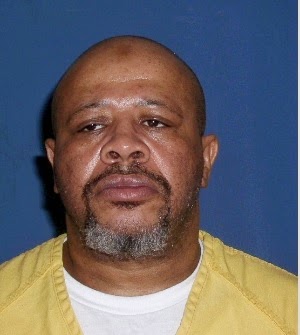 Convicted 40 years ago for killing an off duty police officer

"My rehabilitation has been clearly established and in 27 more days, I will be sixty-one years of age. Forty years of incarceration has not rendered me an angry, bitter or cynical man and since 2007, my institution adjust remains exemplary I am well honored and respected among inmates of every race and background as well as prison officials and I can still smile genuinely. To keep men such as myself confined when they are parole eligible and have accomplished as much as I have and against crazy odds, is nothing short of a disservice to the society. "