Has ten years of requests asking for programming; Told he needs an endorsement to get programming as he is not close enough to his release date. Got endorsement and now his programming is "under
Consideration"
https://ffupcases.files.wordpress.com/2019/01/nick-brosz-parole.pdf 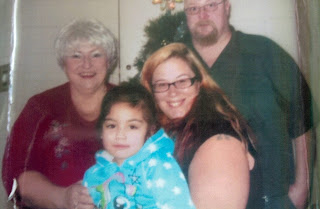 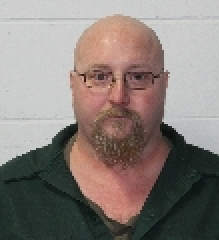 Nick Brosz 267041
OSCI; PO Box 3310
Oshkosh, WI 54903
I just turned 24 when I was arrested. I ‘m 45 now. I’m a sex offender (non- pedifile) convicted to 60 years. I was eligible for parole in 2015. I’ve seen parole one time (I go again in October-I am expecting a 4 year defer) .Not enough time served is the reason for my denial which is ridiculous considering the plea bargain I did. Both the judge and DA knew I could be paroled after 15 years.
I completed alcohol and drug treatment, Anger management and domestic violence programs. These were all cognitive based programs and I was facilitator and tutor and alcohol and drug treatment.
I was barely 24 at the time of my arrest. I was an alcohol and drug addicted kid who pretty much did what I wanted. I am in no way the same person I was 20 plus years ago. I’ve always had a job. While I was on the outside and while incarcerated> after 20 years, I haven’t had a conduct report in over 10 years. I am lucky enough-after 20 years, to still have people who come visit me and care what becomes of me. I was a carpenter with a skill set that makes me very employable-unless the WI DOC keeps me in prison until I am too old to work and support myself- then I am a charge to the taxpayers. Or the WI DOC keeps me in prison so long that due to age, they can no longer help me. That’s the biggest problem with the DOC- were so old upon release we are useless . The world has passed me by-I have never touched a cell phone, never touched a computer, I cannot work a microwave anymore cause now there are too many buttons. .And those are everyday, all day items. I’m gonna be released some day- it’s just a matter of what shape I’m in when I am released.

on 10-14-15 Nick Brosz was given a 24 month defer. Chairman Stensberg then lengthened that to 36 months.
Nick responds to lengthened deferment
Posted by FFUP at 3:30 PM