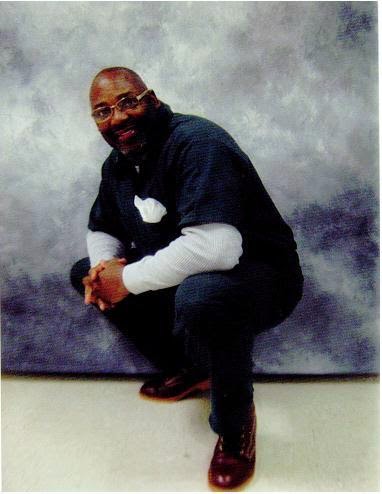 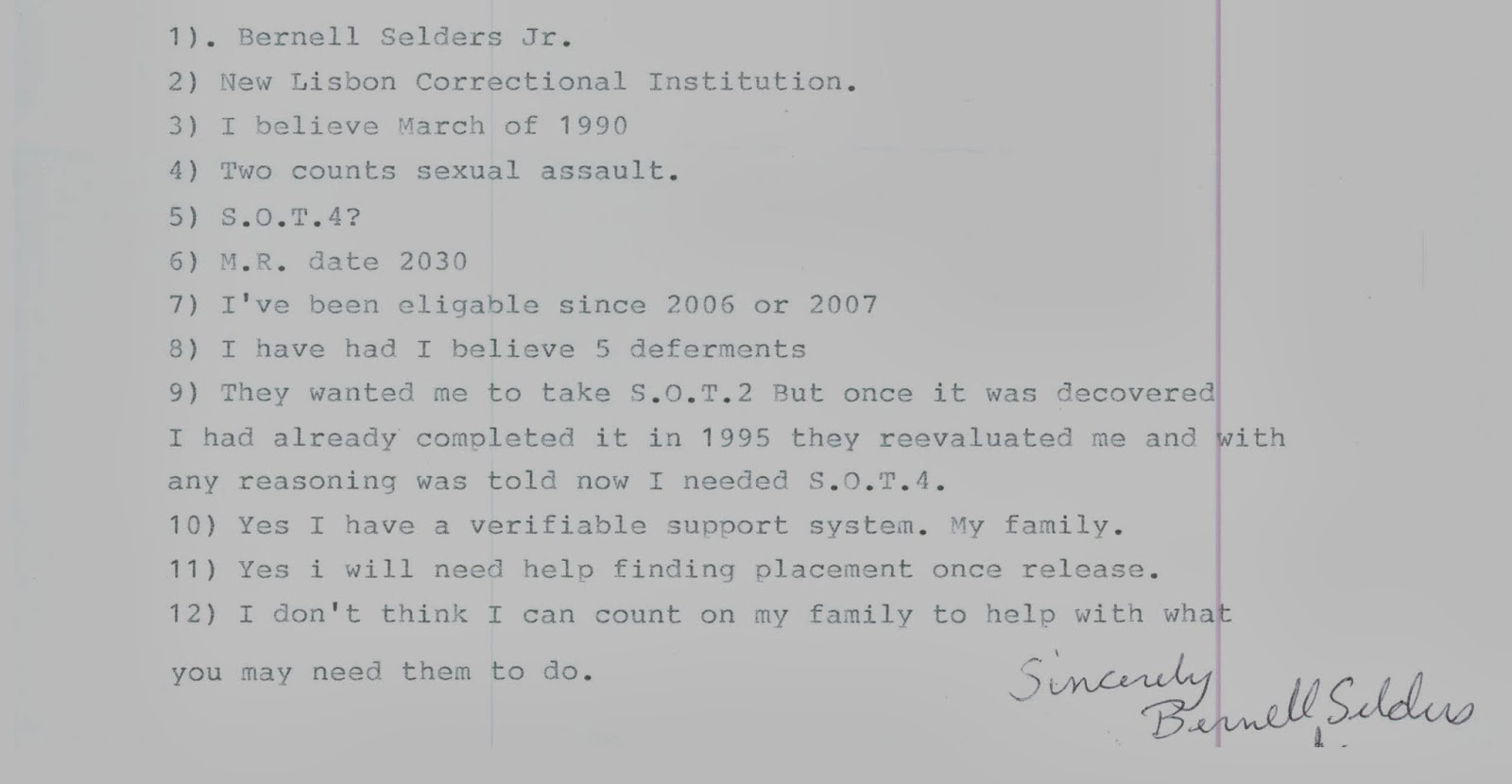 
I had the opportunity to have read about the law for long term prisoners, and In one of them myself.

I was accused of 4 counts of 1st degree sexual assault and count of armed robbery of a white female I had a two week relationship with. She stole money from me to buy some crack and I caught her and I ended up hitting her a few times, an the next thing I knew, she was saying we just met that day 4nd that I raped her four times and that I took money from her.


My trial counsel did absolutely nothing for me. He actually help the prosecutor find me guilty. He did no investigation;


at all. The crazy thing about this whole thing is that the jury found me not guilty of having her perform oral sex on me in


2 of the charges. My attorney waived my presence as he and the D.A. and the judge figured out how to answer the jury, they also (the jury) ask the court for the medical records of the alleged victim and the judge instructed the prosecution to excise some of the pages before sending the records into the jury deliberation room, and ten minute later the jury reach a verdict on the two remaining charges. No evidence at all to find me guilty. The judge ordered a closed jury trial against objection

from me and my attorney. Mine you that it's usually the defense asking for a close trial.


I was giving 30 and 30 running wild. I became eligible for parole in 2006, have seen the parole board 5 times. My appeal counsel quit my appeal case way back in 1992.


The Public defenders office refuses to give me another attorney. After teaching myself law, I'm in the process of filing my first post conviction motion into the courts, pro se.


There are many prisoners that has reached their parole eliqi1­ty but the kangaroo parole board is a joke. They are not in


any way interested in see prisoner back into the communities


I have had a conduct report or been to the hole in over 10 'ears, If a prisoner has a program that he has to take in order to


be considered for parole they look at the person mandatory release date and if it's ten years away they say they have 10 years before they have to put the prisoner in the program, which more times than not, the program is at an different institution and then the PPC committee say we have to get endorsed by the parole board. It's a damn if I do, damn if I don't situation.


In my case, I was endorsed to come here to N.L.C.I. to take the sex offender program by the parole board in 2009, after


I complete the program the parole board said they would consider giving me my parole. But once I got here it was found out that I completed the program in 1995. So M.L.C.I. came up with, they don't believe I was never evaluated. I told them I was back

in 1990 when I went through receiving at Dodge Corr. Inst. and they still said I needed to be revaluated or I couldn't get


into the program here. I had agreed to go on a retake the program just so the parole board would consider letting me out by the next time i go see them. But the strangest thing happen. After I allowed N.L.C.I. reavaluate me After 22 year they come up with I need a longer Program, saying I now needed S.O.T.4 a three and four year program, and since my MR  date isn't until